Back to homepage
/
StraitsX is now a proud member of Asosiasi Blockchain Indonesia!
XIDR

StraitsX is now a proud member of Asosiasi Blockchain Indonesia!

XIDR
Convert Cash to XIDR at Your Nearest Convenience Stores in Indonesia
February 6, 2023 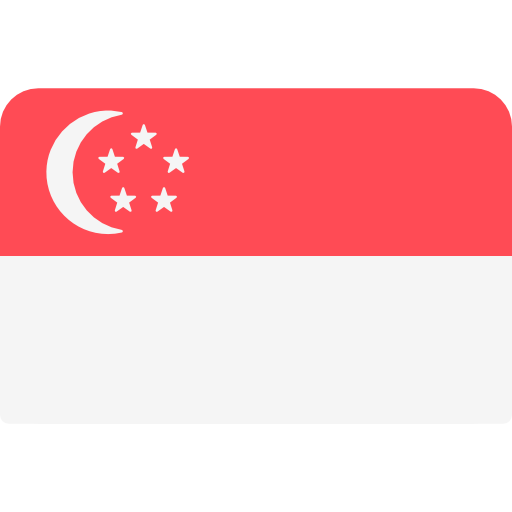